Women and babies are potentially being put in danger by stretched and understaffed maternity wards, a whistleblower has told Channel 4 News. 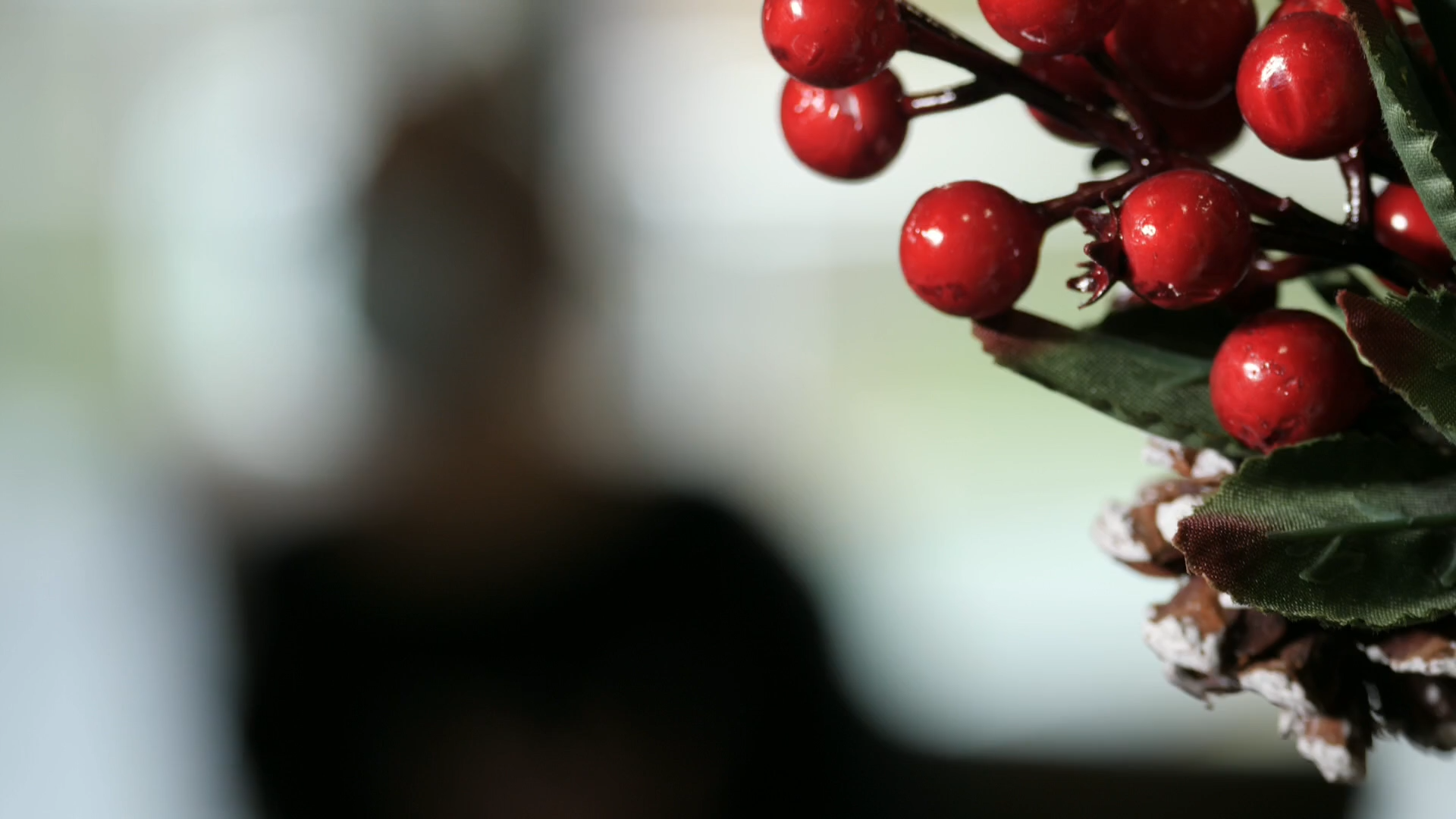 A midwife, whose name we have not revealed to protect her identity, says she and her colleagues have noticed the level of care and safety in wards has deteriorated over the years.

She added: “We feel we’re in a crisis situation and we have been for a long time but it feels like we are really hitting a peak now of fear.”

We have chosen not to name the hospital and maternity unit the whistleblower works in.

A recent study by the Royal College of Midwives found that more than half of midwives want to leave the profession, 67% were not satisfied with the quality and safety of care and 84% were not happy with staffing levels on wards.

An NHS England spokesperson said the NHS “remains one of the safest places in the world to give birth”, and they have taken “significant steps” to “further ensure the safety of care for pregnant women and their babies”.

The midwife was inspired when she first entered the profession years ago, but now she feels her care is completely compromised.

“It just feels like we are always just a step away from a tragedy,” she said.

“A step away from something really awful happening and you feel like who’s it gonna be?

She added: “We hear of women who have been left after the birth and been bleeding silently and only been discovered at the point where they’re incredibly unwell and needing emergency care.”

Several hospital trusts have declared “critical incidents” this winter as staffing levels have been stretched due to Covid-related absences.

“Covid has exposed the holes that were already there in the sinking ship,” the midwife said.

“This has been chronic underfunding for at least the last decade or longer and we’ve seen this coming for a long time.

“Those of us who work on the frontline, we knew that this was always going to happen.”

An NHS England spokesperson said: “The NHS remains one of the safest places in the world to give birth and we have already taken significant steps to further ensure the safety of care for pregnant women and their babies, including the additional investment of £95 million to boost maternity workforce numbers, training and leadership development programmes.”