Senior manager of technical production Matt DeWald on the game in an interview with GameInformer revealed the PC port of the game has been in development for two years. 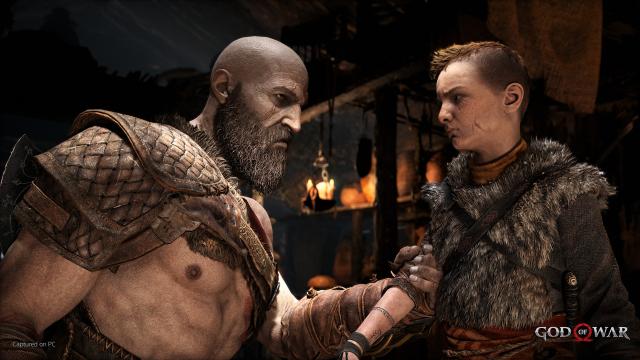 DeWald was asked how he felt people playing the PC version with an Xbox controller and he said it is “awesome.”

“We even put in all the glyphs for you so you don’t get confused by the button press,” he continued. “Yeah, we have no problems with that. You can even use a Switch controller here as well. You can definitely use any of the third-party controllers. We tried to add as many options as possible because why limit people who want to play the game?”

A life-long and avid gamer, William D’Angelo was first introduced to VGChartz in 2007. After years of supporting the site, he was brought on in 2010 as a junior analyst, working his way up to lead analyst in 2012. He has expanded his involvement in the gaming community by producing content on his own YouTube channel and Twitch channel dedicated to gaming Let’s Plays and tutorials. You can contact the author at wdangelo@vgchartz.com or on Twitter @TrunksWD.