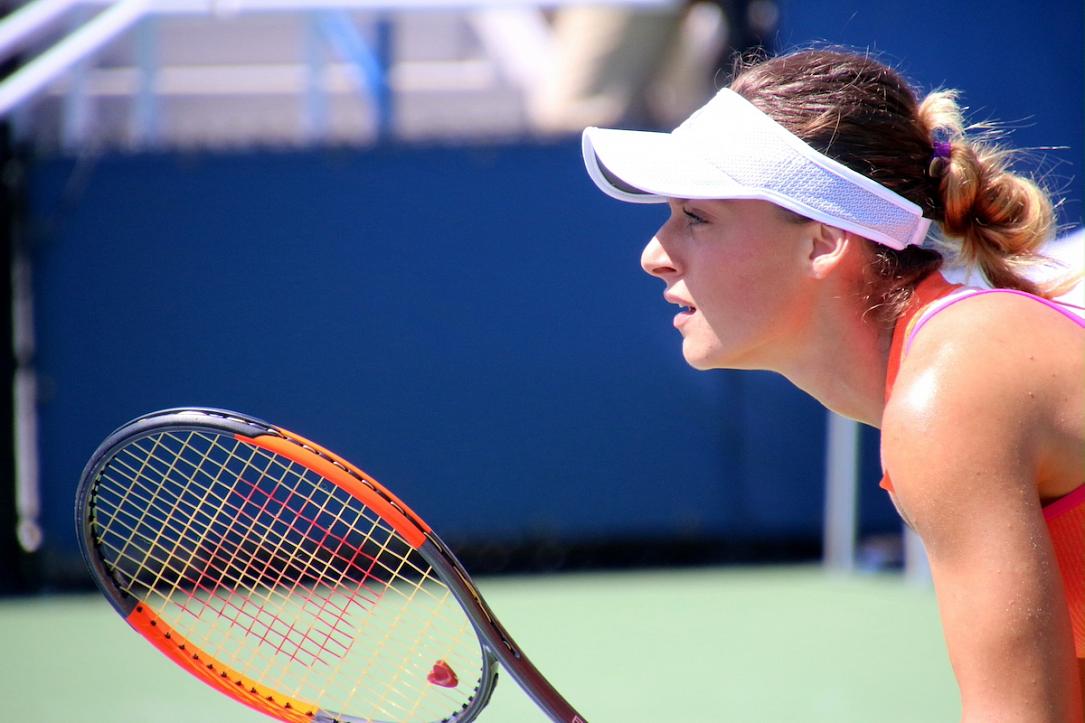 The Romanian claimed the title after one hour and 46 minutes, according to Eurosport.ro.

This is Ana Bogdan’s second most important title of her career, after the 2019 ITF title in Dubai.