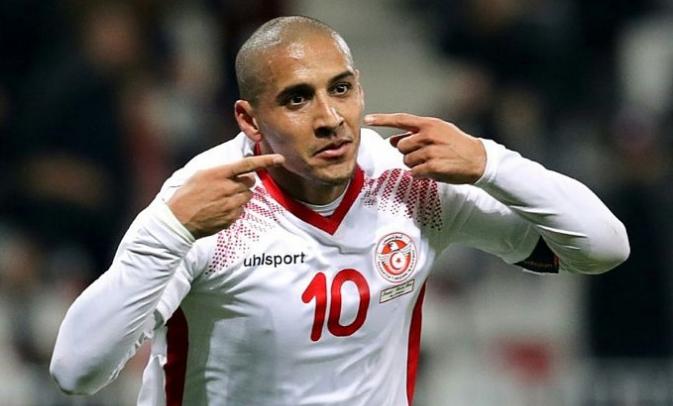 Tunisia assistant coach Bilal Kadri is confident about his team’s chances against Nigeria in the round of 16 AFCON match.

The Eagles of Carthage have failed to impress with their performances in the tournament so far. However, they still made it to the knockouts, qualifying as one of the best third-placed teams.

But their round of 16 opponents are Nigeria who have won all their group matches and are regarded as one of the top favourites for the continental crown.

Tunisia’s prospects have also suffered due to their Covid-crisis that has left several of their key players sidelined.

However, their assistant coach Bilal Kadri is still confident about his country’s chances against the Super Eagles in their Africa Cup of Nations match.

“Our target was to reach the second round and we did that,” he said (as per Goal.com).

“We have a lot of confidence despite the difficulties we are facing.

“We know well how strong Nigeria is, but we are all ready to go far in this tournament.

“Our morale is good, and we have experienced and great players. Luck was not on our side, but this is football.

“We wished that we are not affected by Covid-19, but we have to deal with the situation professionally. Everyone will give 200% of their powers.”

Tunisia made a poor start to their AFCON campaign and fell 1-0 to Mali in their opening group match.

They responded strongly to that defeat and thrashed Mauritania 4-0 at the Limbe Stadium, with Wahbi Khazri scoring a brace.

However, the Eagles of Carthage were left stunned by The Gambia who grabbed a 1-0 victory after Ablie Jallow scored an injury time goal.

Now they are set to lock horns with Augustine Eguavoen’s side who have defeated Egypt, Sudan and Guinea-Bissau so far in the tournament.

Nigeria will be meeting Tunisia for the sixth time in AFCON, with the Super Eagles boasting a clear advantage having won three and drawing two of their past five encounters.