Packers quarterback Aaron Rodgers used a wide-ranging, 28-minute interview with an ESPN reporter this week to sound off on a host of topics, from his now-infamous “immunized” comment to his belief that he’s being silenced.

He also insisted that all of his comments this season have come from the unadulterated version of himself.

“I don’t want to apologize for being myself,” he told reporter Kevin Van Valkenburg. “I just want to be myself.”

Rodgers spoke with Van Valkenburg by phone on Thursday, two days before the Packers’ NFC divisional round playoff matchup with the 49ers. He said he granted the reporter’s interview request because he thought Van Valkenburg wanted to write a “hit piece” (Van Valkenburg said he submitted questions to the Packers beforehand) and Rodgers wanted to counteract that. The first glimpse into the tone of the interview was presented in the story’s opening paragraphs as Rodgers’ “Atlas Shrugged” moment was examined.

Rodgers pulled the Ayn Rand novel from his bookshelf during a Week 17 appearance on ESPN’s “Monday Night Football” Manningcast, after the brothers Manning asked Rodgers what he was reading. The mere fact the book made an appearance on the show was enough to anger people, and Rodgers wasted no time opining on their reactions. He told Van Valkenburg he has never read the book.

MORE: Updated NFL playoff bracket ahead of 2022 divisional round

“It’s a book. I can read something and not immediately have it overtake my personal ideologies,” Rodgers said. “And that’s the problem with society, is everything is triggering and offensive. It’s wild.”

Rodgers repeatedly played his greatest hits about things being triggering and how he and other skeptics are being “silenced” and “censored” when it comes to COVID-19 and vaccines. He also criticized President Joe Biden for his “pandemic of the unvaccinated” comment in December. He did all this while giving an interview to the self-proclaimed Worldwide Leader in Sports.

“Are they censoring terrorists or pedophiles? Criminals who have Twitter profiles? No, they’re censoring people, and they’re shadow-banning people who have dissenting opinions about vaccines,” Rodgers said. “When you censor and make pariahs out of anybody who questions what you believe in or what the mainstream narrative is, that doesn’t make any sense.”

Rodgers’ stance on COVID and vaccines have gotten him into hot water. In August, he was asked about his vaccination status; he replied that he was “immunized” against the virus. He told Van Valkenburg he knew the question was coming and had long been calculating how he’d answer.

“I had a plan going in for that question to be asked,” Rodgers said. “It was a pseudo witch hunt going on — who was vaccinated, who wasn’t vaccinated. I was in a multimonth conversation that turned into an appeal process with the NFL at that time, and my appeal hinged on that exact statement [‘immunized’]. So what I said was, No. 1, factually true. I went through a multi-immunization process. And at the end of that, I don’t know what you would call it, I would call it immunized.”

Rodgers, who routinely violated NFL protocols by not wearing a mask in postgame interviews, tested positive for COVID-19 in early November. He had to miss Green Bay’s loss at Kansas City in Week 9.

MORE: Packers expected to get WR Cobb back for matchup with 49ers 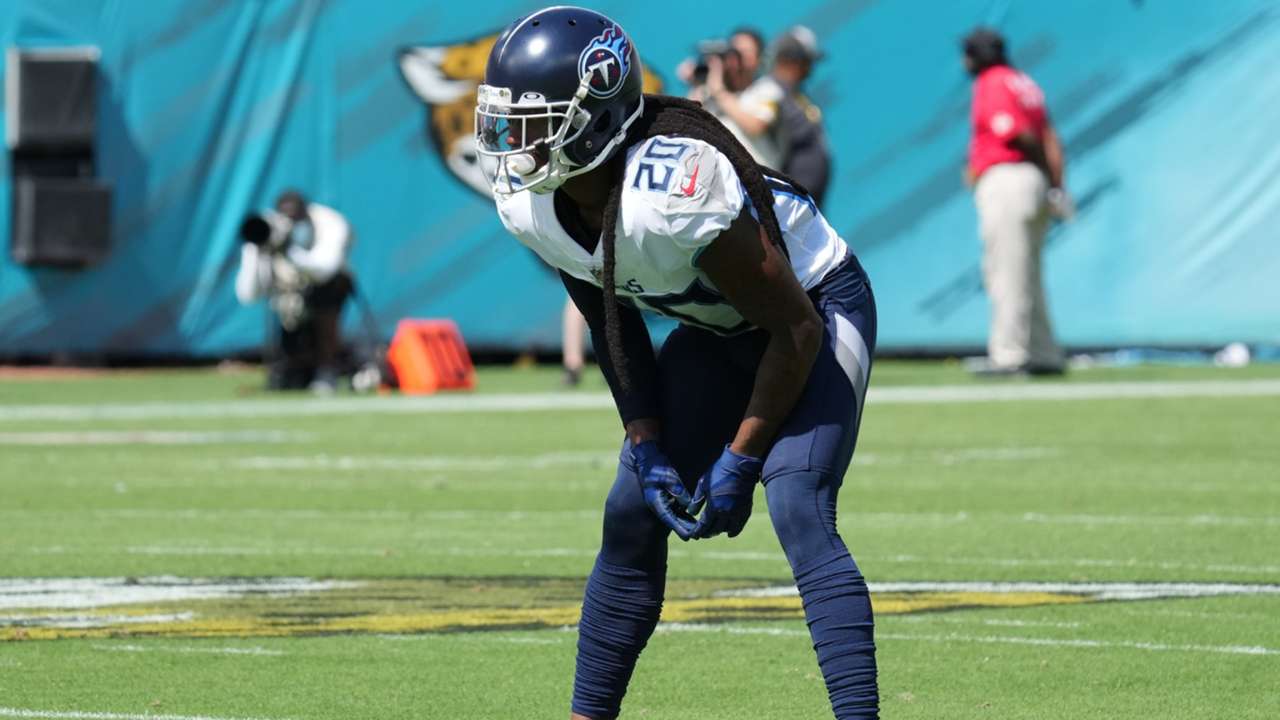 Who is Jackrabbit Jenkins? Why Titans CB Janoris Jenkins is going by his nickname in his 10th NFL season

Who is Jackrabbit Jenkins? Why Titans CB Janoris Jenkins is going by his nickname in his 10th NFL season 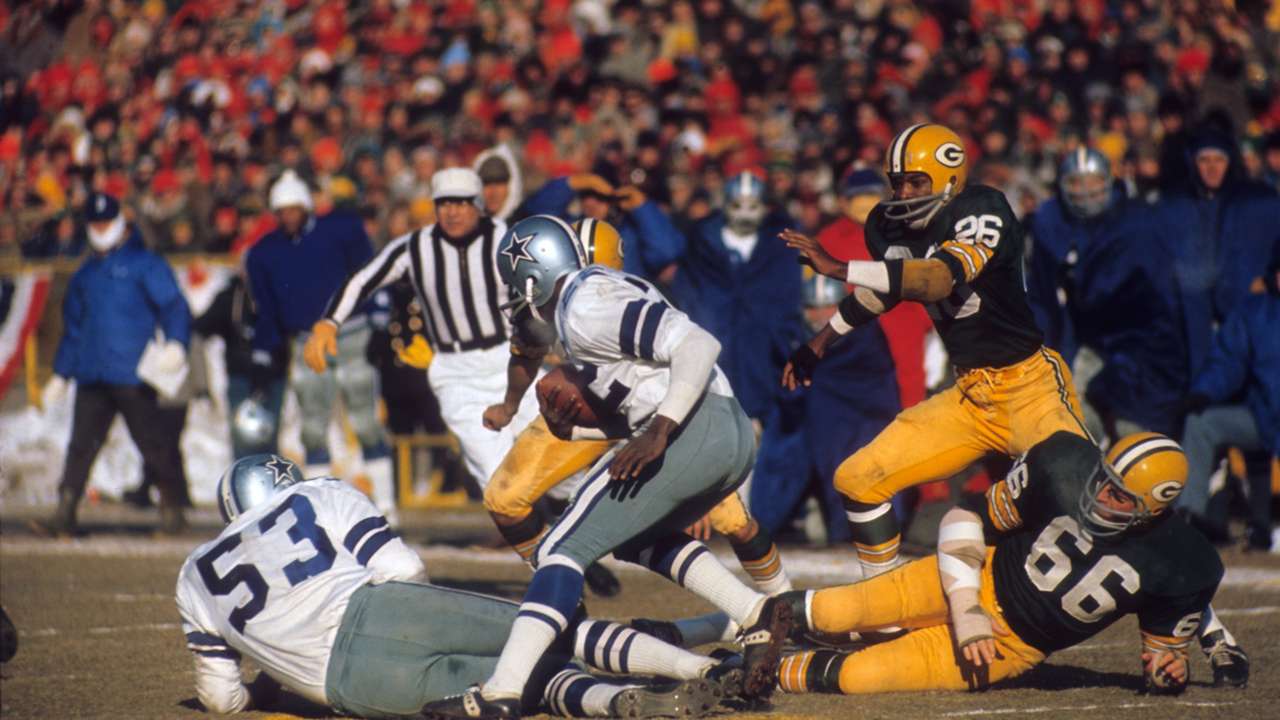 Coldest NFL games in history: Here’s a list of the 10 coldest football games ever played

Coldest NFL games in history: Here’s a list of the 10 coldest football games ever played 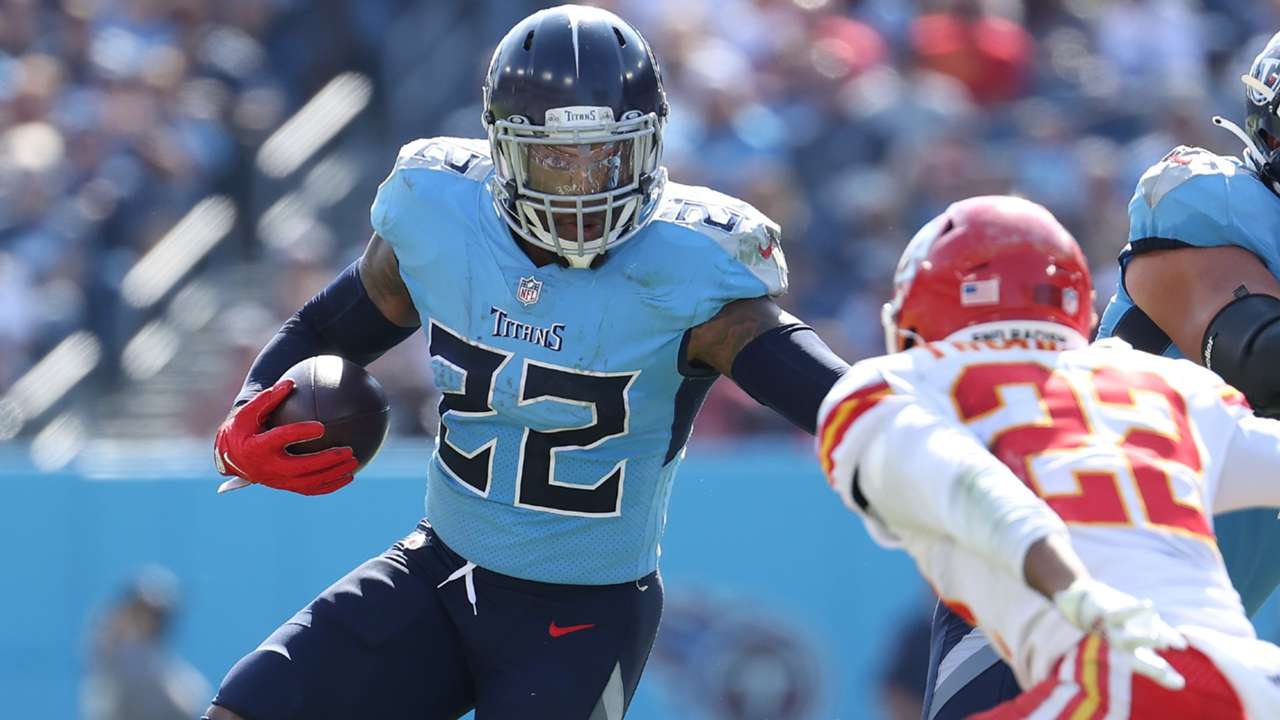 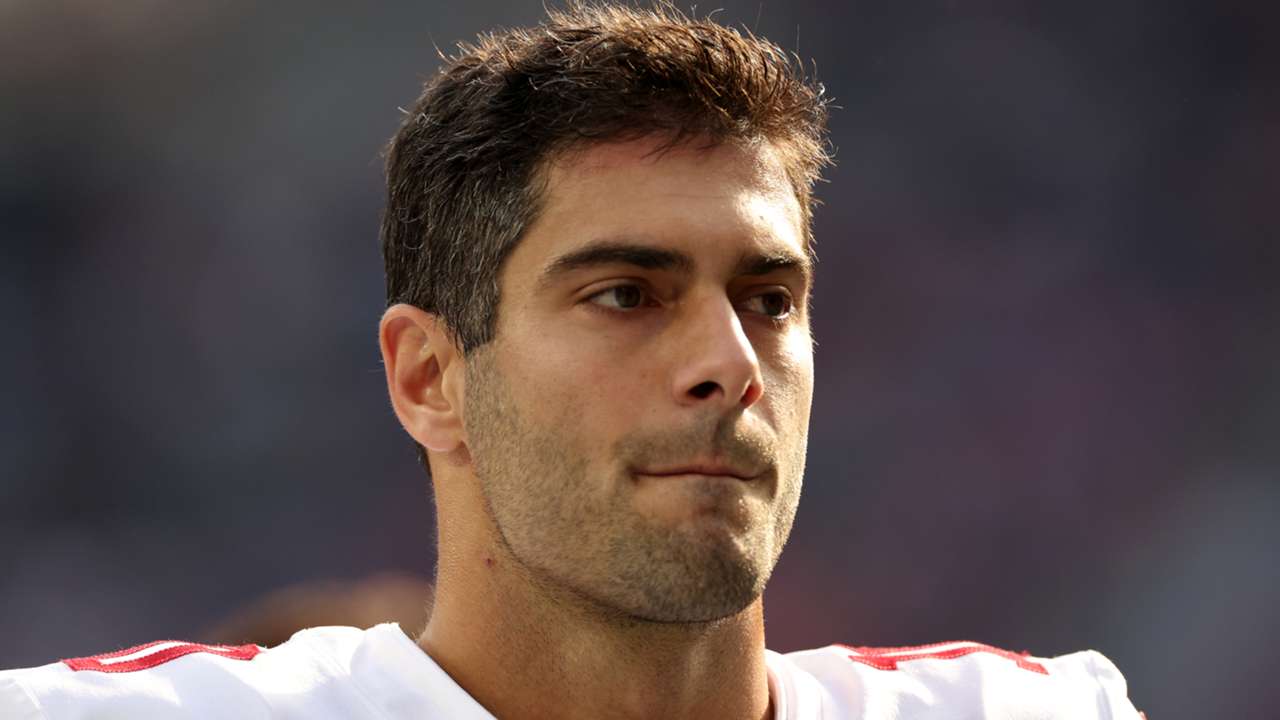 Is Jimmy Garoppolo playing vs. Packers? 49ers QB dealing with thumb, should injuries for playoff game

Is Jimmy Garoppolo playing vs. Packers? 49ers QB dealing with thumb, should injuries for playoff game