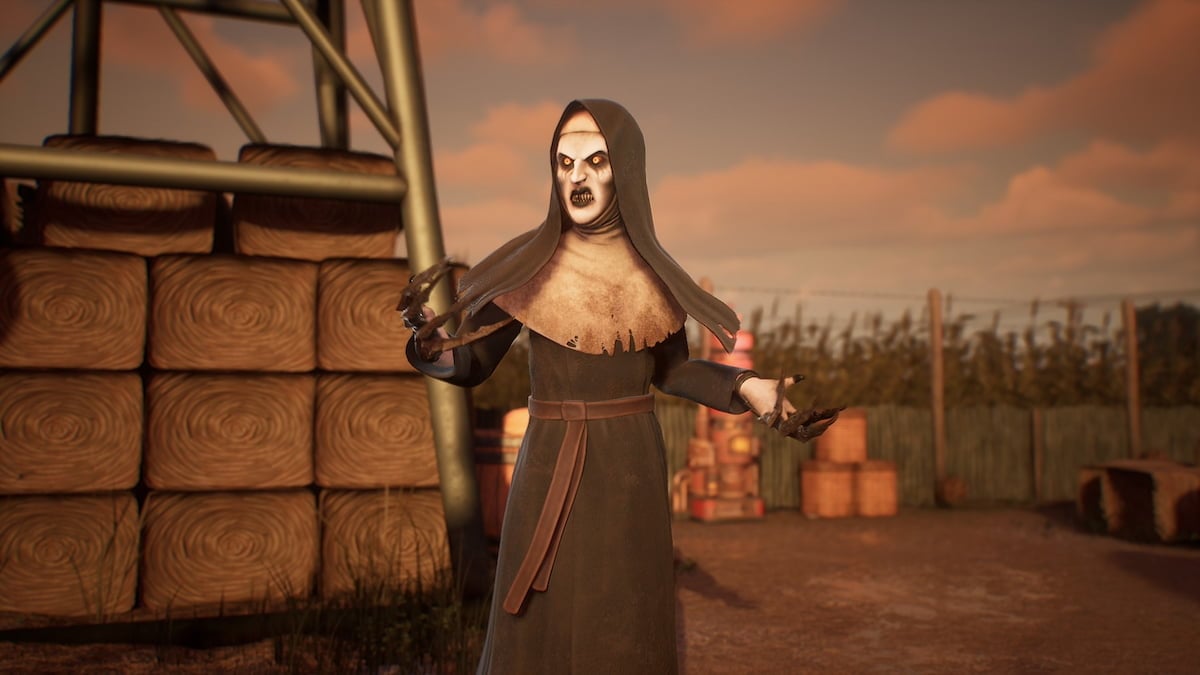 Propnight is a 4vs1  PvP horror game that incorporates classic horror video games elements. You can either play as a survivor and try to stay alive till the end of the game or join the dark side and play as a killer. Like most games, there are codes available for Propnight that will allow you to claim special rewards, mainly skins. As of now, only a few codes are available for the game, and we’ve listed them below.

Here are all the active codes for Propnight:

Game How to redeem Propnight codes

To redeem codes in Propnight, simply launch the game and then open the main menu. Here, enter the code but make sure that you don’t use the Numpad. Once done, you’ll automatically get the corresponding reward.

There are currently no expired Propnight codes. However, we will update the list once we come across expired codes.

Game How to get more Propnight codes

Interested players can follow the game’s official Twitter or join its Discord channel to track the latest codes and updates. That said, we will update the guide as soon as new codes surface.