Prepare to battle your way to Castle Morihisa. But that may not be so easy. Thermite Games and SmokingBear Studio’s upcoming deckbuilding roguelike, Castle Morihisa, brings feudal Japan to the genre. A press release about the game, its mechanics, and its features provides more details. 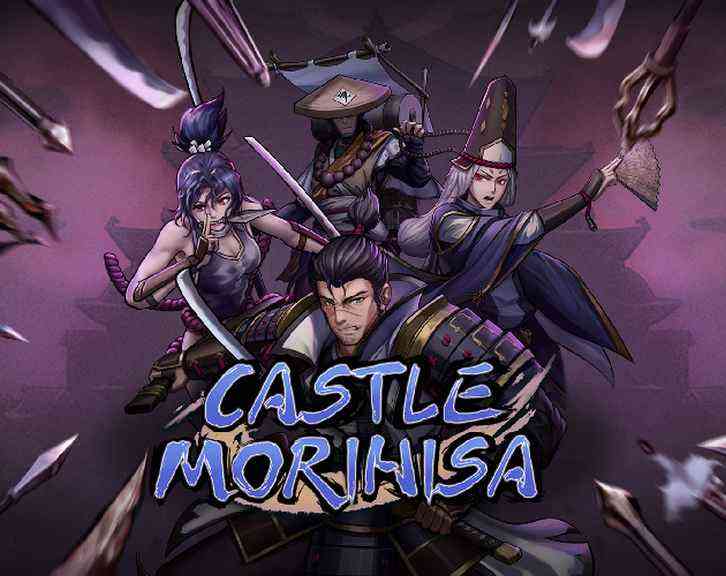 Castle Morihisa transports the player to a fantasy version of feudal Japan. The game features four distinct classes, each with their own way to play the game. The Monk, Samurai, Onmyoji and the Ninja make up the classes of the game. Each comes with a different deck and different powers. The player has to learn which play style they like the most.

Featuring expansive decks of over three hundred cards and class-specific skill tree, the game packs many ways to customize your character. In addition to the player characters, players will face foes and other heroes alike all stemming from Japanese folklore. With calculated strategies and cunning combos maybe you can defeat what awaits you at the castle. Yet the game is a roguelike so failure is to be expected and welcomed even.

An announcement trailer for the game shows off the playable characters and gameplay.

“By blending both deckbuilding systems and roguelike design elements, we believe players will be eagerly awaiting their chance to march toward Castle Morihisa.” Says Zhenghang Cai, a game producer at Smokingbear Studios.

Castle Morihisa will be available on PC and Nintendo Switch on February 10th. Additionally at launch the game will recieve a 10% discount to its $14.99 price.