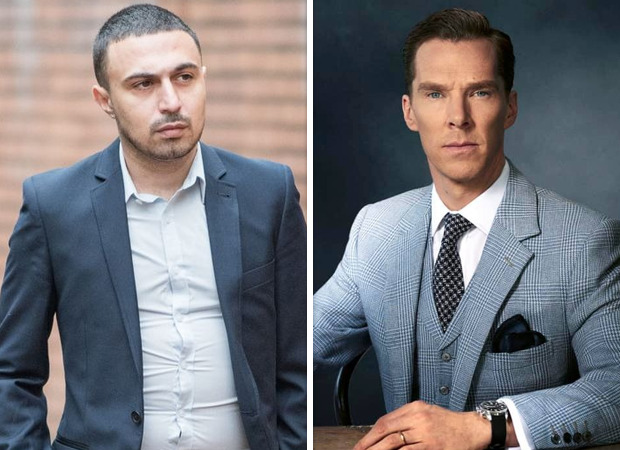 They join the already announced cast of Deacon, Jazzie Zonzolo, Richie Campbell and comedian Eddie Kadi, while there are expected to be various additional cameos from the world of acting, comedy and music, according to the Hollywood Reporter.

Alongside the on-screen talent, Sumotherhood has also secured the services of Simon Stolland of Blue Story as cinematographer. Written by Deacon, Zonzolo and Michael Vu, the film marks actor-writer-director Deacon’s comeback to filmmaking after several years away from the industry, and over a decade since his 2011 directorial debut Anuvahood (on which he collaborated with Vu).

Sumotherhood — which will shoot in Hackney and East London through February and March — is produced by BIFA-nominated producer Finn Bruce. BAFTA Breakthrough casting director Heather Basten has cast the film alongside Bishop, Deacon and the producing team.