Some opt to shut themselves away completely for a bit, so their mind is clear of all stresses and distractions.

Others will kick a football about behind the garages to raise the heart rate and sharpen their responses.

Pierre Gasly is often spotted playing a reaction test with his trainer; who drops tennis balls from his hand for the AlphaTauri driver to catch.

But tucked away in the drivers’ private rooms (although it has been spotted on Netflix: Drive to Survive and on some social media posts) is an increasingly popular piece of flashing-light fitness tech that a host of top names – including world champion Max Verstappen – have been using to get their brains firing on all cylinders.

The Blazepod system, with responsive flashing lights and accompanying phone app, have been embraced by a host of sports and sports stars – including from football, the NFL, tennis, F1, MotoGP and the NBA – as a way of stimulating the mind to get athletes ready for action.

Blazepod is currently used by around 300,000 professional and amateur athletes around the world, including an unspecified number of F1 drivers.

Alex Albon was an early adopter, and he has been the catalyst for other Red Bull drivers like Verstappen, Sergio Perez, and Pierre Gasly taking them up.

The premise for drivers is simple. Using a number of vibrant light stations – either on a desk or mounted on a wall – they respond to the multi coloured flashing flights by tapping them out as quick as they can.

This Flash Reflex Training system is a way to help the drivers achieve the best possible ‘priming’ – which is the process of exposing the body to a stimulus in order for it to positively influence them later on.

In basic terms, by getting the reflexes fired up with the Blazepods before they get in the car, the drivers’ responses (both cognitively and physically) should be at their best the second they hit the track – not after the first few laps.

What has made the Blazepods so attractive for a host of sports (including F1) is that they are very portable (they pack into a small case), they are easy to use with a simple app and they can be personalised – with the athletes able to custom-make the tests as hard or as easy as they want.

And there’s no doubting sports stars like using them. As Blazepod founder Yaniv Schneiderman, who set up the company after seeing the positive results from an interactive children’s playground, said: “We can’t avoid the fact that using this tool is fun.

It says much about the benefits of the system that F1 drivers are using it off their own back: there is no official partnership in place with any teams, nor are they being pushed to do so because of a marketing deal.

Instead, they are being used because they work, and the drivers’ trainers know the clear benefits that come from being primed for action thanks to a piece of tech that is readily available and cheap.

As Simon Jacobs, head of Education and Professional Development at BlazePod, explains to Motorsport.com: “Drivers have really jumped on to priming.

“You’re basically using challenges that activate the mind to wake up the nervous system, get the juices flowing and prepare the body for action.

“Then, once they get into the car, whether it be for qualifying or the race itself, they’re primed and ready to go. They will be reacting a lot quicker to any kind of stimulus they see in front of them.” 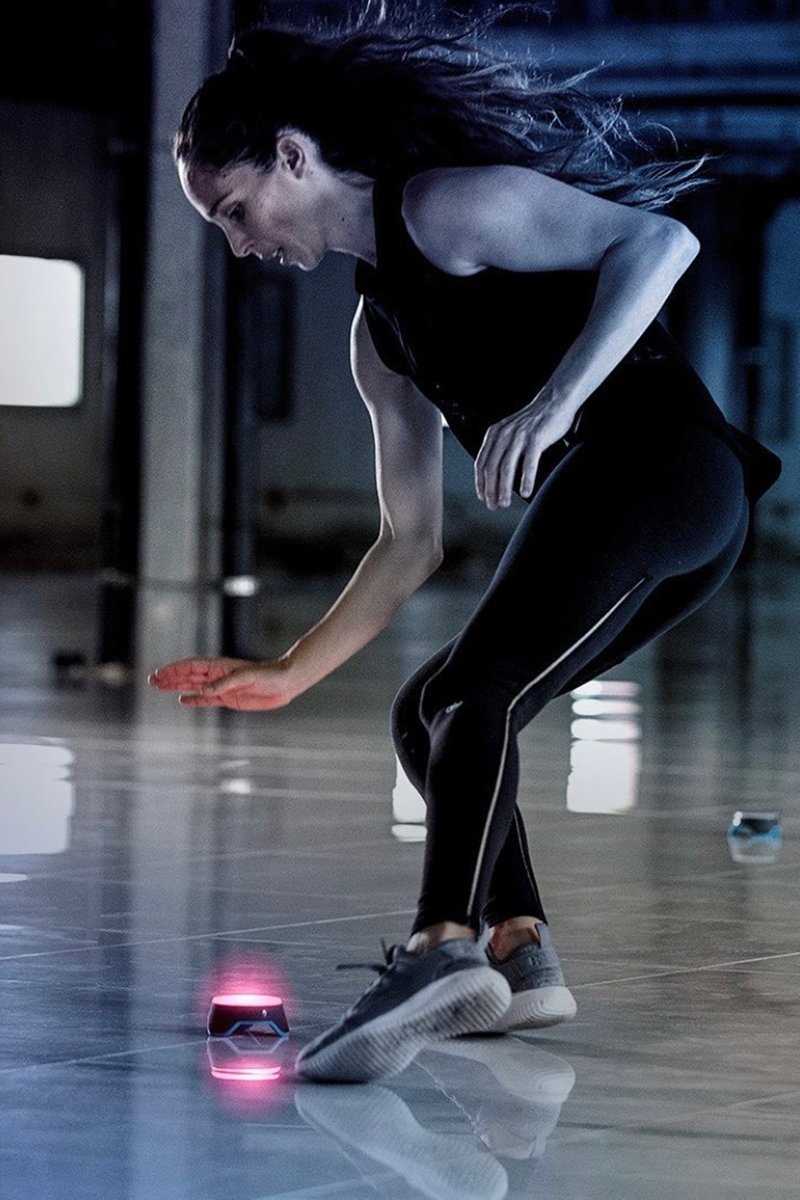 BlazePod User with App and Pods 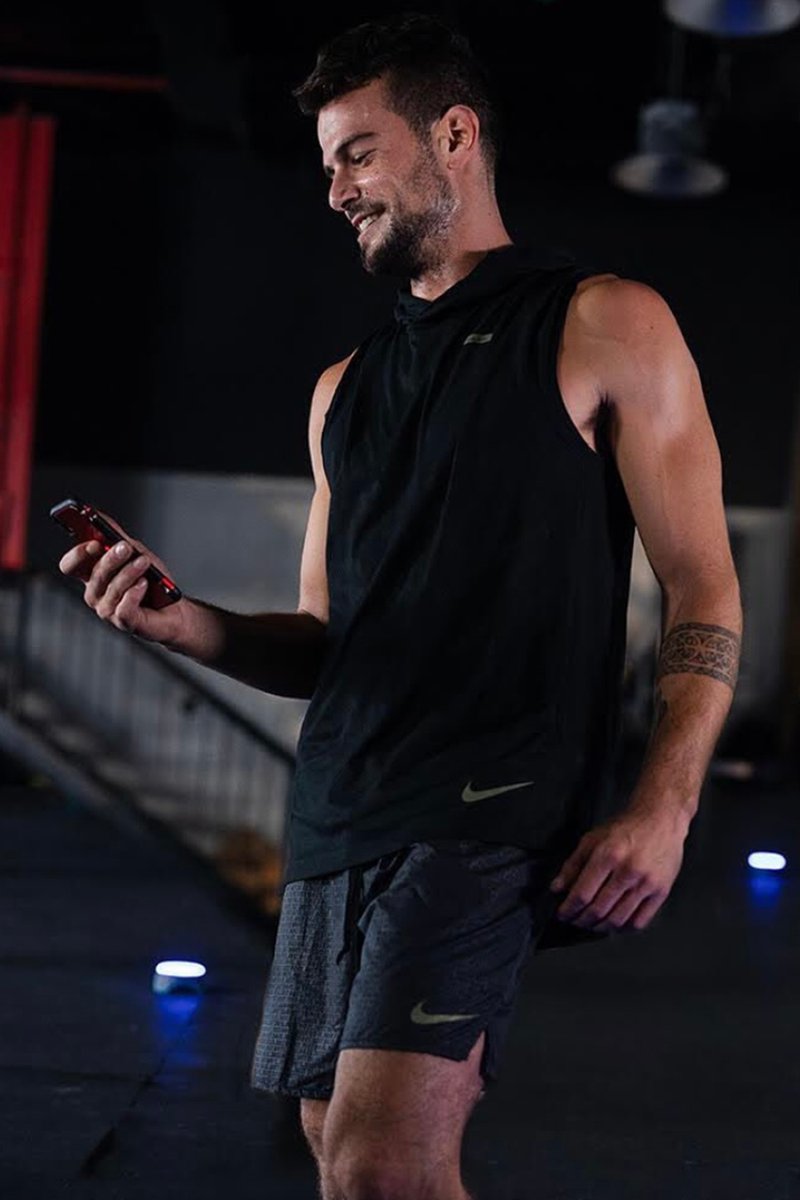 While watching the drivers at play hitting the lights out may appear to be nothing more than a game, there is a far more serious element behind it.

For with all competitors these days chasing marginal gains, one of the core attractions of Blazepod is the data it can throw back at the drivers.

Jacobs adds: “You’re getting data back. You’re getting numbers and you’re able to see progression. With the app it’s not just stopping a stopwatch: you can see which movement they are progressing with. Or are they not progressing? Are they plateauing here or there?

“It’s about understanding the data that you’re receiving, and how you can actually use that data to help progress your athletes. Sure it’s fun – and everyone likes to work with light and respond to lights – but to understand actually what you’re getting from that, you need to actually be on the professional side, analyse the data you’re receiving and then you can progress the athlete.”

Blazepod is a relatively new start-up, having been founded in 2017, but Jacobs thinks there remains huge opportunities to progress its offerings and deliver even more value to drivers and other athletes.

“If you’re driving a car at the speeds they are doing, you’ve got to react fast to cars coming at you from the left and right, and there are decisions to be made in milliseconds. We can help with that and there’s a lot we can do.

“If I’m working with a linebacker in American football, where he’s got to react to a certain stimulus as quickly as he can to try and sack a quarterback, we have to do the same thing: come up with a sport specific drill.

“So it’s taking our lights and setting them up in way for a specific target: using the same lights to get to the same result: which is faster-reacting athletes.

“You do see sports where they’re more kind of backward thinking and we have to really push them to try to see the benefits. But there are other sports like F1 where they are always looking for the edge to try to push forwards: and that’s quite exciting.”

And judging by Verstappen’s F1 success this year, the benefits are clear to see. 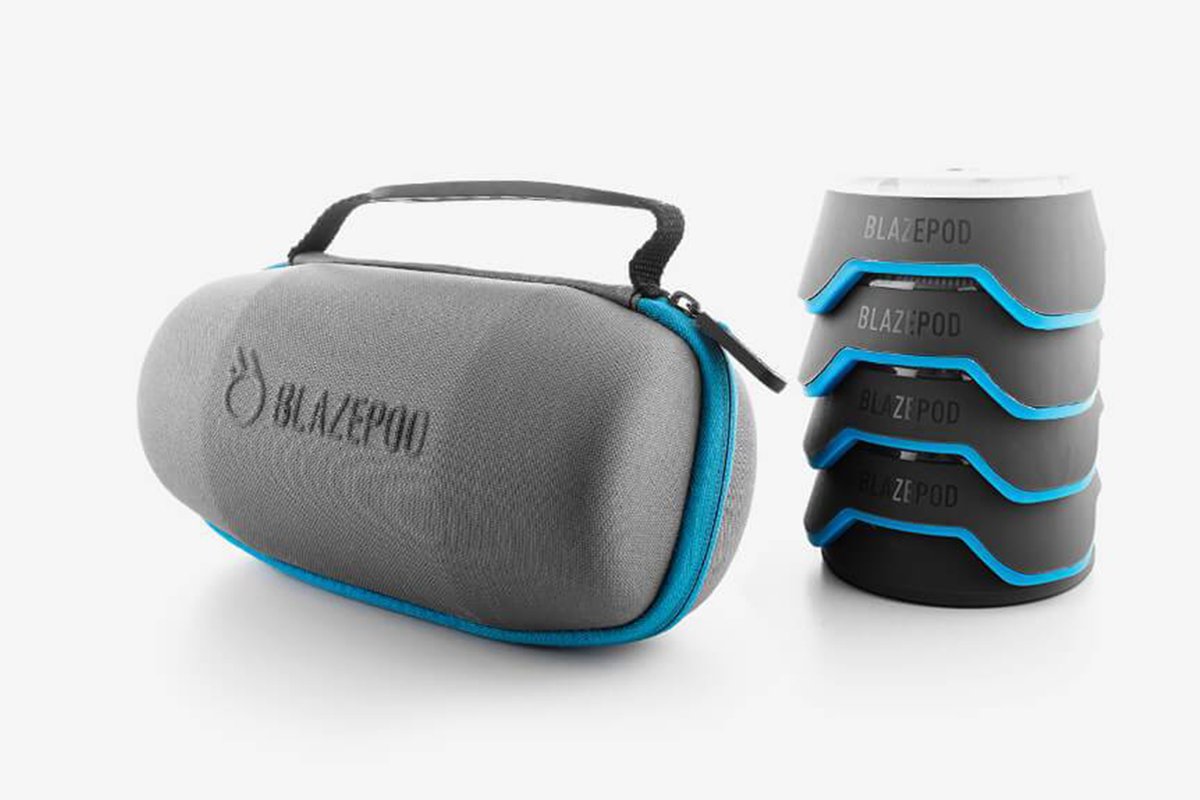