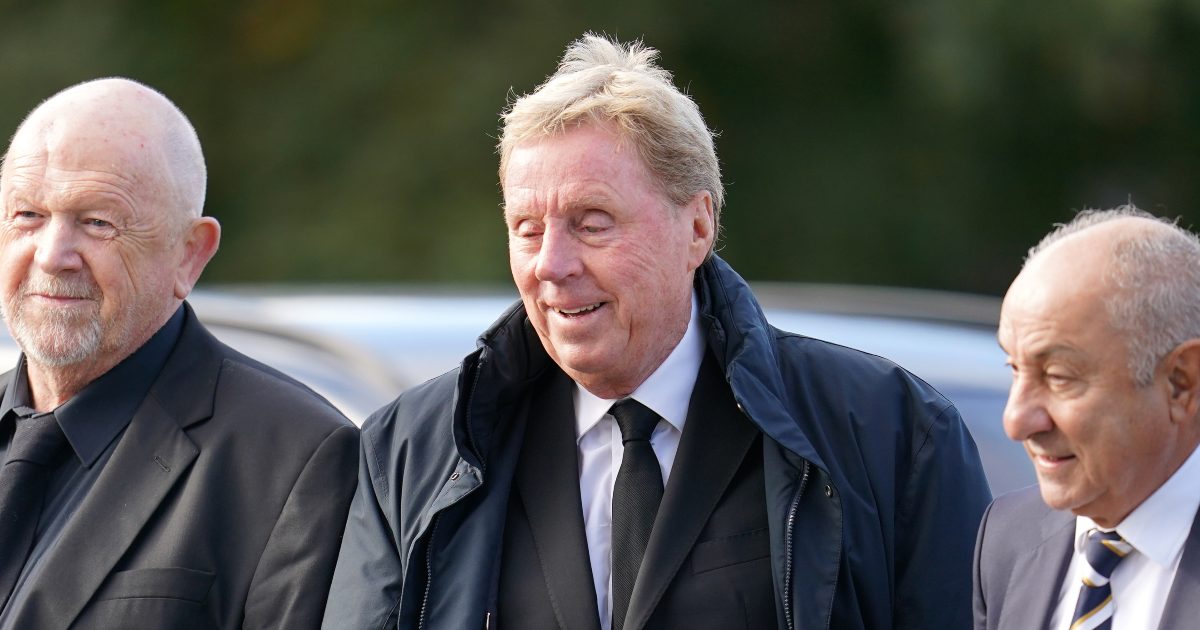 Lampard has accepted the Everton job and he could be officially announced as their new manager on Monday.

The Englishman has been out of work since he left Chelsea at the start of 2021. He previously spent a year at Derby County.

Meanwhile, Tottenham are willing to secure Alli a loan move until the end of the 2021/22 season. His form has declined over the past couple of years and he has not featured for them in recent weeks.

Redknapp believes Alli could “get back on track” at Everton:

“Frank [Lampard] knows he needs some results. They are sucked into [the relegation battle]. He’s getting the boy from Man United hopefully, whose career needs resurrecting,” Redknapp told talkSPORT.

“His confidence is low, but there’s a footballer is there. We saw him at Ajax, the boy can really play.

“It’s up to Frank now to get the best out of him. He’s been linked with Dele Alli, I’d love to see him take Dele Alli and turn his career around.

“He’s a great talent, someone somewhere, and Dele Alli also, needs to get back on track. There’s a great player in there somewhere.”

Elsewhere, Tony Cascarino believes Lampard is “lucky” to get the Everton job:

“He was an incredible player, fantastic player, gets given the Derby job.

“Now obviously uncle Harry [Redknapp] had a bit of an involvement with Derby and recommended him. Rightly so, he’s an intelligent guy.

“What manager in the Championship coming sixth would get the Chelsea job? Absolutely nobody.

“He’s been given it because he is a legend at Chelsea, rightly so, under difficult circumstances with the embargo and having to nurture a [young] team.

“He hasn’t earned his stripes as in what he’s achieved to be Chelsea manager or Everton manager.”