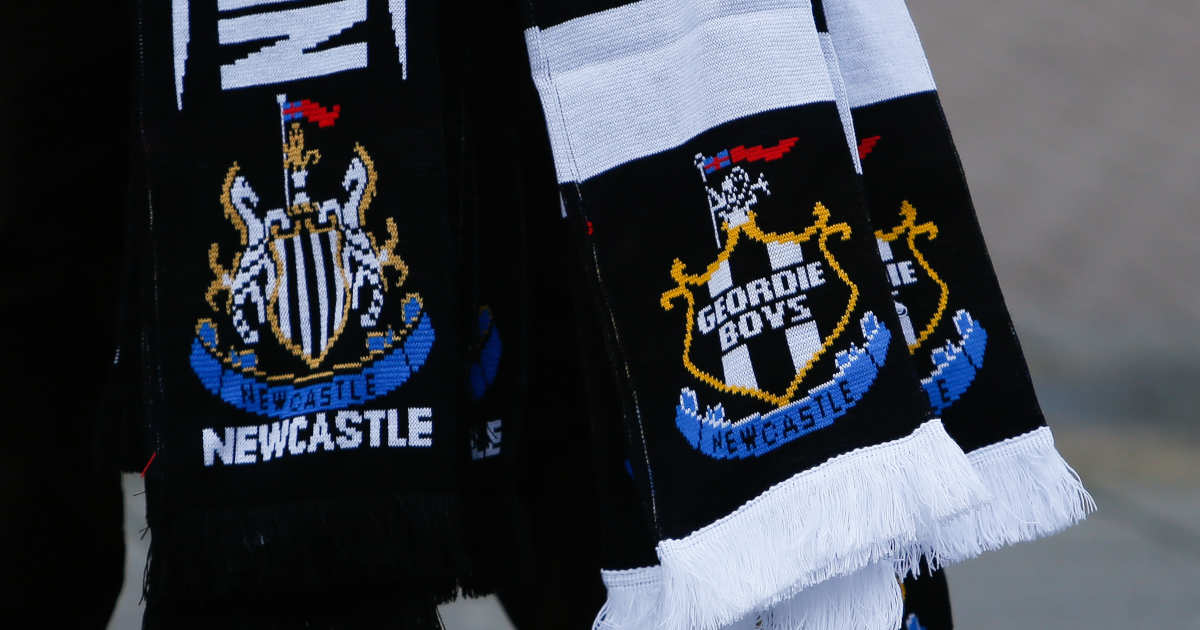 Newcastle United have spent £85m in the January transfer window, but will this spending be enough to keep them in the Premier League?

As any parent will know, there comes a point on Christmas morning when there’s a lull in the sound of tearing paper, and a moment of quiet falls as you have to survey The Wreckage. What’s wrapping paper and what are actual presents, and which of the presents may go on to become long-time friends and which may find themselves tucked away at the back of a cupboard gathering dust by the time the next festive season comes around.

Well, if transfer deadline day is football’s Christmas day (and football being football, of course it has to have two), then the wrapping paper of rumours and speculation can be discarded and we can take a closer look at what the expectant children – and nervous parents – have got for their money, and nowhere has this excitement been louder than on Tyneside.

Since the Saudi takeover of the club was confirmed in October, January 2022 had been stencilled in as The Month That Will Make Or Break Newcastle United, with somewhat over-optimistic initial aspirations of who they could sign. There can be little doubt that phones started lighting up across Europe when news of the takeover first went through. Agents surely couldn’t believe their luck. A new richest club in town, you say? And they’re desperate?

It looks increasingly unlikely that Newcastle United’s position is desperate. An argument could be made that it should be, but the fact is that the four clubs at the bottom of the Premier League have all been staggeringly poor so far this season, although it should also be added that Norwich City’s recent revival has been enough to lift them out of the bottom three, even though they looked like dead certs just a few weeks ago.

The signs of movement have been seen in various places. Norwich kick-started their season with an FA Cup win over Charlton and followed that up with league wins against Everton and Watford. It might well be argued that they’ll need to beat better opposition should they want to stay up come the end of the season. Burnley, who still haven’t conceded more than three goals in a Premier League match all season, got a hard-earned point at Arsenal and welcome Maxwell Cornet, arguably their greatest goal threat (brand new signing Wout Weghorst notwithstanding), back from his AFCON adventure, while even Watford traded Claudio Ranieri in for Roy Hodgson, and there’s no-one as experienced as Roy Hodgson.

Newcastle’s approach towards the transfer window was one of drip feeding throughout the month. First to arrive was Kieran Trippier from Atletico Madrid, for £12m plus add-ons. That’s an excellent bit of business – so good that it almost felt as though there had to be a catch. Trippier has been as good as you’d expect an England international and winner of La Liga to be in his couple of appearances,

Next up was Chris Wood, signed when Newcastle triggered the release clause in the striker’s contract with Burnley at £25m. This was talked about almost as a necessary move, simultaneously strengthening Newcastle while wounding one of their relegation rivals, although this argument is somewhat undermined by how sanguine Burnley supporters seemed to be over the departure of a striker who’d scored only three goals all season.

Whether he strengthens Newcastle’s attack that much is debatable, but he’s an extra layer of depth and his style of play is what Newcastle need at the moment. They’ve certainly seemed to improve with their new arrivals, taking four points from six from their first two games back, with their most impressive performance of the season so far being their 1-0 win at Leeds in their last match.

They kicked off deadline week with a bang with the announcement of Bruno Guimaraes, who has signed for a fee reported as costing up to €50.1m, a Newcastle club record. Guimaraes is a thrice-capped Brazilian international for whom Lyon had paid €20m to Atletico Paranaense a little over two years ago.

If Chris Wood is the player that Newcastle need right now, then Guimaraes is the player they want. Although he’s only been in Europe with Lyon two years, he arrived in France with a Copa Sudamericana (the South American equivalent to the Europa League) and a regional league championship in Brazil already under his belt, and as a defensive midfielder he is the sort of player around whom a team could be built.

The rest of their actual transfer deadline day saw them move back to the more pressing needs of the present. The onomatopoeically named Matt Targett arrived on loan from Aston Villa, freshly surplus to requirements following the arrival of Lucas Digne at Villa Park, and he was joined by Dan Burn, who’s been in good form recently for Brighton but was likely to slip down their pecking order again with others recovering from injuries. His transfer is reasonable business for both clubs.

But elsewhere, Newcastle found themselves out of luck. Dele Alli ended up going to Everton, while Jesse Lingard didn’t end up going anywhere, thanks to Manchester United’s intransigence. Lille’s Sven Botman and Sevilla’s Diego Carlos didn’t arrive, a rumour regarding Gini Wijnaldum went nowhere, and the transfer of Hugo Ekitike, the 19 year-old Reims striker helpfully described as ‘The New Mbappe’, fell through after the player changed his mind about leaving France.

Will it be enough to keep them up this season…? It should be, although these five new players need to be integrated quickly, and there have been signs of life elsewhere at the foot of the table. But there are a couple of gems among their new signings, and the team already looked much improved this month, although this comes with the caveat that their four points did come against Ranieri-era Watford and a Leeds United team that featured three scarecrows among their substitutes. But for the first half of the season, it was difficult to say that there would be three worse teams than Newcastle United come May. It feels considerably easier now.