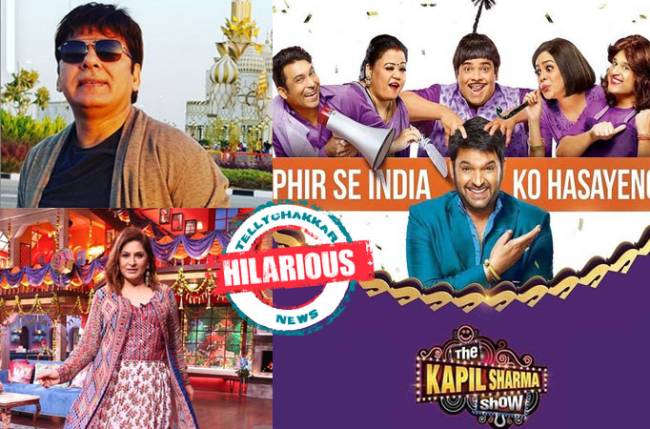 MUMBAI: the official handle of Sony Entertainment Television shared a quick glimpse of the episode which saw Indian cricketers Shikhar Dhawan and Prithvi Shaw in ‘The Kapil Sharma Show’ chatting up a storm with the comedian-host.

However, the highlight of the promo has to be when Sudesh Lehri cracked a joke on Archana Puran Singh and Navjot Singh Sidhu. Sudesh is seen claiming that his favourite cricketer has to be Archana Puran Singh. A bemused Kapil goes on to remind him that Archana does not play cricket professionally.

When Kapil said, “Ye kaha cricket khelti? (But she does not play cricket),” Sudesh quickly responded “Nai khelti? To phir Sidhu ji ko kaise out kar diya?” (You don’t play the game? But then how did you manage to dismiss Navjot Singh Sidhu with that great delivery?).

No sooner did Sudesh said the aforementioned line, the crowd erupted in laughter.

Prithvi Shaw also spoke about how he was only 3 when his father had admitted him to a cricket academy. “My dad was a big fan of Sachin Sir (Sachin Tendulkar) who was at the peak at that time, he still is even today. So, when he used to get bowled, he would go back home. He had such passion for cricket and so he wanted that I play cricket only,” he said.